Which ski resorts have the longest seasons?

Maximum time on the slopes each year remains a priority for most homeowners in the Alps, which for many people means picking a resort with an especially long winter season. Here are eight options where skiing until May – even longer in some cases – is nothing unusual

Ranked as one of the best all-round resorts, Zermatt is famous as a mountain activity centre with access to many of the Alps’ highest peaks. The lively but pretty resort sits at around 1,600m in the shadow of the iconic Matterhorn and has access to Europe’s highest ski station – the 3,883m Matterhorn Paradise, which includes year-round glacier skiing and ties in with the 160 kilometres of slopes in Cervinia, Italy. Even Zermatt’s own ski stations, offering 200 kilometres of pistes, are between 3,000m and 3,500m. For Zermatt, fly to Geneva (2hrs 30mins), Sion (1hr 30mins), or Zürich (3hrs 30mins). 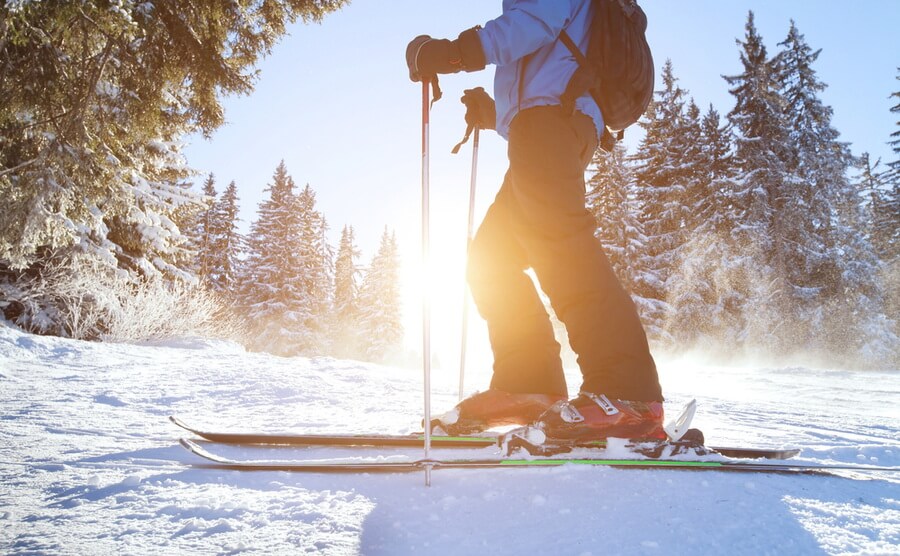 Sister resort to equally acclaimed Val d’Isère, which together form the two hubs of the world-class Espace Killy ski area, Tignes has the longest season in the French Alps. This is thanks to its glacier, the Grande Mottte, where the 3,456m station re-opens for summer skiing on its 20 kilometres of slopes. Around 60 per cent of the Espace Killy’s 300 kilometres of slopes are above 2,500m (including a second glacier, the Pissaillas in Val d’Isère), making it one of the finest high altitude ski destinations in the world. Tignes itself is a collection of villages, but the three main purpose-built ones are at 2,100m – perfect for top to bottom skiing. For Tignes, fly to Chambéry (2hrs) or Geneva (2hrs 30mins).

“Tignes has the longest season in the French Alps”

At 2,300m high, Val Thorens is officially the highest ski resort in Europe, so little surprise its slopes offer reliable November-May skiing. Being part of the massive Trois Vallées ski area, which includes upscale Courchevel and Méribel, means it has access to a staggering 600 kilometres of pistes, but if you prefer to stay local the resort has its own 140-kilometre ski area. The latest phase of its £170million regeneration project sees the completion of France’s highest hotel, Refuge de Solaise! For Val Thorens, fly to Chambéry (1hr 45 mins) or Geneva (2hrs 30mins).

Picturesque Obergurgl, a Tyrolean village set around an ancient church, links with neighbouring resort Hochgurgl across the mountain to form Europe’s most snow-sure non-glacial ski area. At 2,150m, Hochgurgl is officially the highest ski resort in Austria and second highest in the Alps, while Obergurgl isn’t far below at 1,950m. Their combined ski area offers 110 kilometres of slopes, practically all over 2,000m with some reaching 3,080m. 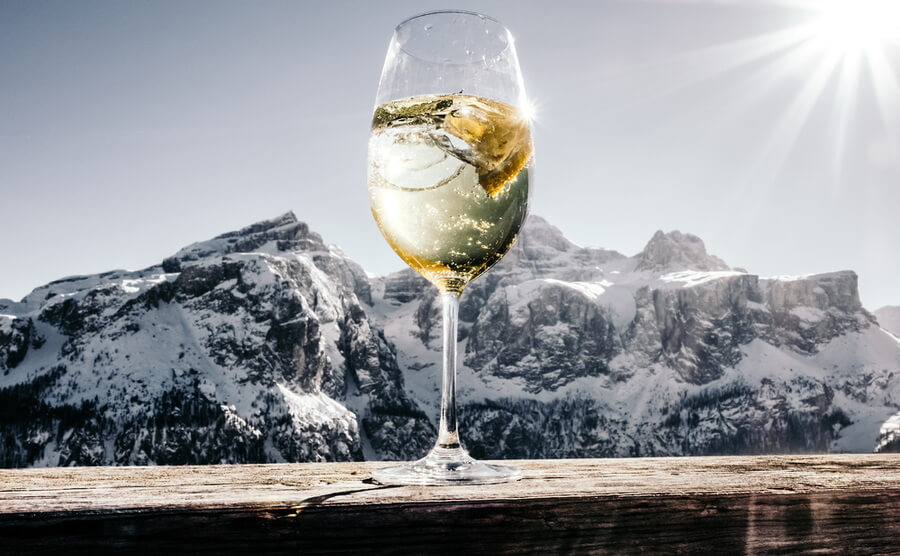 Well-known for its après-ski, other strings to Sölden’s bow include fine dining at the IceQ restaurant and one of the best spas in the Alps.

Sölden is a larger, livelier alternative for high altitude action in Austria. Although the resort sits at a comparatively low 1,380m, it offers skiing up to a dazzling 3,250m. This is thanks to its 144-kilometre ski area incorporating two glaciers, which as used by the International Ski Federation (FIS) for opening the ski race season each October. Well-known for its après-ski, other strings to Sölden’s bow include fine dining at the IceQ restaurant and one of the best spas in the Alps. For Sölden, fly to Innsbruck (1hr 10mins) or Memmingen (2hrs 45mins).

Italy’s most snow-sure resort sits below the southern face of the Matterhorn, which enables its link with Zermatt round the other side of the mountain in Switzerland. While Cervinia, which sits at 2,050m, has its own 160-kilometre ski area, it is part of the vast Matterhorn Paradise ski area, which rises to 3,883m and offers glacier skiing and a further 200 kilometres of pistes. For Cervinia, fly to Turin (1hr 45mins) or Milan Malpensa (2hrs 15mins).

Still in Italy, Livigno is an unspoilt gem tucked away on the edge of the Swiss border and often dubbed ‘Little Tibet’ due to its height and remoteness. Skiing its 115 kilometres of high altitude slopes, which reach 2,900m, consistently lasts into May. Located at 1,800m, other highlights include its laid-back feel, traditional wooden architecture and duty-free shopping, including après-ski drinks! For Livigno, fly to Innsbruck (2hrs 45mins) or Milan (Bergamo, Linate or Malpensa).