Mountain resorts with a tennis edge

Mix a jug of Pimm’s and prepare a bowl of strawberries – it’s Wimbledon season! In a nod to one of the world’s most famous sporting events, which this year kicks off on 28th June, we’ve picked premier Alpine ski resorts that also offer world-class tennis facilities

They say the word tennis comes from the French word ‘tenez’ (‘hold’), so it’s little wonder it’s France’s most popular individual sport and played throughout the country, including at altitude! Chamonix is the cradle of outdoor activities, both winter and summer sports, in the French Alps and its tennis facilities match its international reputation. There are two tennis centres (that also offer squash) in the Chamonix Valley, namely the impressive Richard Bozon Center in Chamonix town and smaller Tennis Des Iles in Argentière. The latter has a couple of covered courts, while the former includes around a dozen courts, being a mix of clay, covered and synthetic courts. 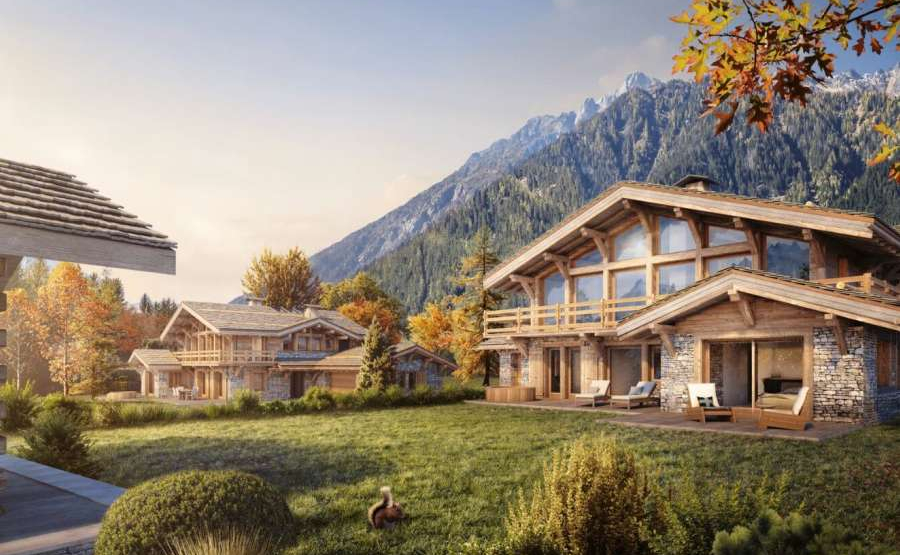 In the heart of Les 3 Vallées, the world’s largest skiing area, options for tennis in Méribel and its satellite villages are impressive too. In a picturesque setting within the resort’s Bois d’Arbin activity area is a club with 10 all-weather courts, complemented by a clubhouse and bar. Elsewhere, in Méribel-Mottaret are two more all-weather courts, located in the multi-activity zone, with a final option being a hard court in Les Allues village.

The collection of villages that make up Tignes, connected with equally trendy Val d’Isère as part of the Espace Killy ski domain, together offer no less than 20 outdoor courts. These are spread between the resort’s Sports Beach, Lavachet activity area, Val Claret athletic centre and the Brévières area. Meanwhile, the resort’s state-of-the-art sports and leisure centre, Tignespace, has a further two indoor courts, meaning you can practise your serve and volley all-year round. 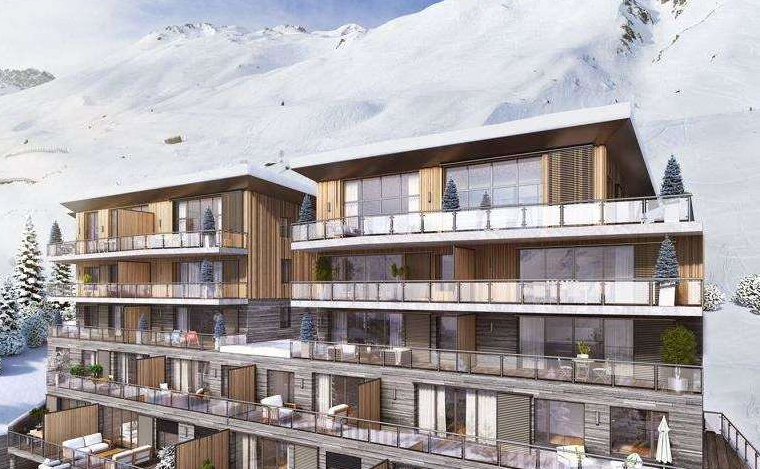 Magical Gstaad isn’t just a luxury ski destination – it’s home to a highlight of Switzerland’s sporting calendar, namely the Swiss Open, also dubbed the ‘Wimbledon of the Alps. Part of the ATP Tour and attracting the biggest names in the game, the event boasts one of the most spectacular backdrops on the professional tennis circuit and is Europe’s highest Tour venue. Originally held in the landmark Palace Hotel, today the centrepiece of the tournament is the resort’s Roy Emerson Arena. The Gstaad sports centre’s three clay courts are also used. And you don’t have to hang up your racquet during the colder months, thanks to the centre’s three indoor courts. Real tennis fans might be tempted to sign up for a Roy Emerson tennis camp at the original clay courts at the Palace Hotel!

Tennis has been played in the exclusive area of Davos and Klosters for well over a century, thanks to the first tennis club being established in the former resort in 1884. Klosters’ club followed in 1938.

A favourite winter destination of celebrities and European royals, the tennis facilities at Klosters certainly meet regal standards. The high profile Klosters Arena, opened in 2016, has six outdoor clay courts, including a small stadium, as well as three indoor courts – making it good enough to host tournaments on the ITF Tour (one down from the ATP Tour). Even before the opening of the Arena, Klosters began hosting U18 European Championships more than 20 years ago, attracting young players that included Roger Federer, Robin Söderlin, Martina Hingis and Belinda Bencic. There are five other clay courts within Klosters village – three at Silvapina Hotel and two more at the Hotel Sport.

A few kilometres down the valley is Davos. There the Färbi Davos sports centre includes five clay courts and two indoor courts. 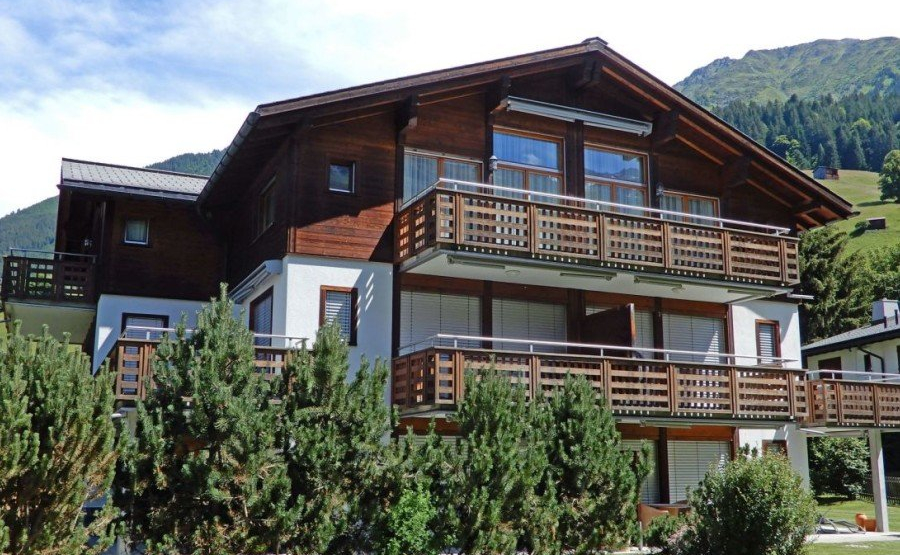 One of Austria’s oldest and grandest mountain resorts nestled beneath the Tyrolean Alps, Kitzbühel is a sporting paradise both on and off the slopes – it’s somewhere active types could never feel bored. Away from the pistes, its championship golf courses are complemented by world-class tennis facilities that are good enough to host the ATP Generali Open – in fact, the first tennis tournament was played in the resort in 1904. The Open takes place at Kitzbühel Tennis Club Sportpark, home to three indoor courts and seven outdoor courts. A further five courts are spread between four hotels within Kitzbühel.