Glitzy Courchevel needs little introduction as one of the world’s premier ski resorts. But how well do you actually know it? Read on to find out…

With some of the most challenging runs, it’s a go-to destination for the world’s elite skiers and championship events are held there regularly. In fact, in partnership with Méribel, Courchevel will host the next Alpine Ski World Championships in 2023. A thrilling new black run, called L’Éclipse, has been created for the event. 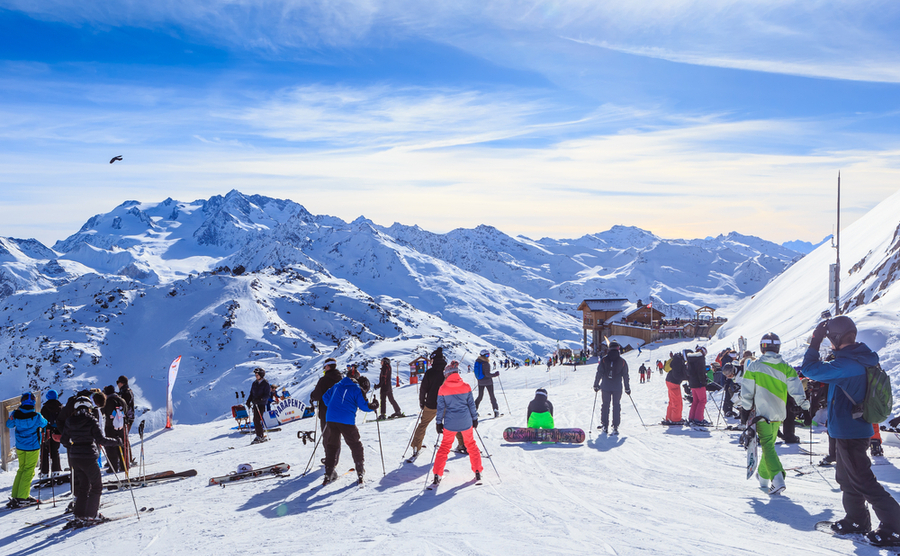 Six rolled in one!

Courchevel is in fact made up of six villages connected by ski lifts or free shuttle buses. The jewel in the crown – also the highest and largest – is Courchevel 1850, one of the world’s most exclusive ski destinations, which attracts international glitterati and royalty. Courchevel Moriond (1650) is more suited to families, while lower down the valley are the quieter, more traditional options of Courchevel Village (1550), Le Praz and Saint Bon. Not forgetting La Tania, a car-free village on the edge of the forest that was purpose-built for the 1992 Winter Olympics.

Courchevel has pioneered fine dining at altitude so that today it outshines even capital cities, let alone other ski resorts, for its gastronomic offering. More than a hundred restaurants covering all styles are spread between the villages. Many are associated with four and five-star hotels and those with the highest profile are concentrated in 1850. A magnet for famous chefs, the resort boasts 14 Michelin stars spread across eight restaurants, including one of only 30 establishments in France to have three stars, namely Le 1947 at Cheval Blanc. 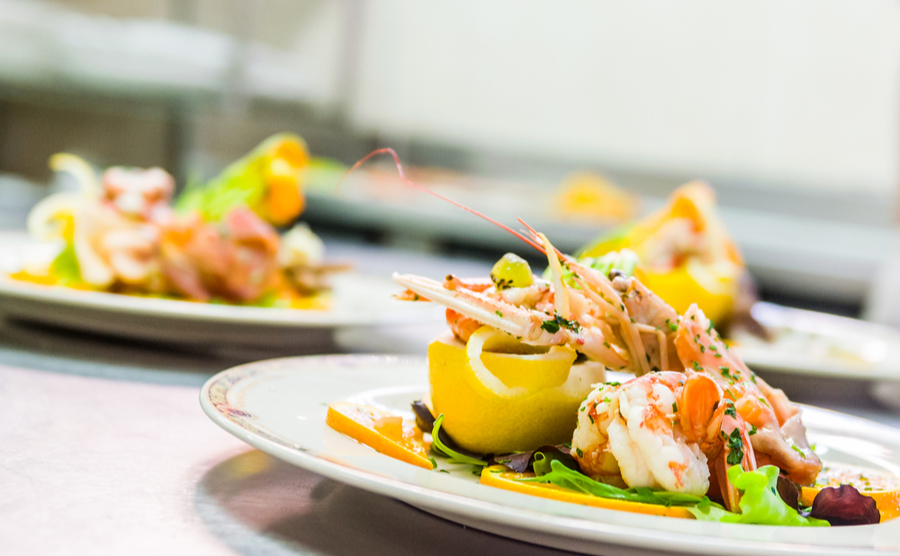 Away from the slopes, the resort’s star leisure attraction is its state-of-the-art aqua and leisure centre. An indoor water park with fitness centre and huge spa, Aquamotion cost an estimated €63million to build and opened to much acclaim in December 2015. It’s located in Courchevel 1650 but arguably is a landmark facility across the entire Savoie region. Covering 15,000 square metres over two-storeys, highlights include the three-lane water slide, indoor surfing wave and four swimming pools. Out of the water, there is a gym, 11-metre climbing wall and spa, offering all types of health and wellbeing treatments. There are even separate areas for adults and children!

Away from the slopes, the resort’s star leisure attraction is its state-of-the-art aqua and leisure centre.

Given Courchevel’s exclusivity, it’s hardly surprising you can fly there! The resort has its own aerodrome, Courchevel Altiport, which holds a few records! Its runway is not only the shortest in the world but also the highest tarmacked in Europe. It was the first upslope runway to be built in a mountain location and is still one of the only altiports to be kept clear of snow all year round. The catch is its dramatic location on a mountainside – spectacular as a passenger but requiring special skill to navigate as a pilot! Traffic there largely comprises fixed wing aircraft and helicopters, but some turboprops do drop in. Most people arriving by air take a private jet to a larger airport, such as Chambéry, Grenoble, Geneva or Annecy, and then helicopter transfer to Courchevel. 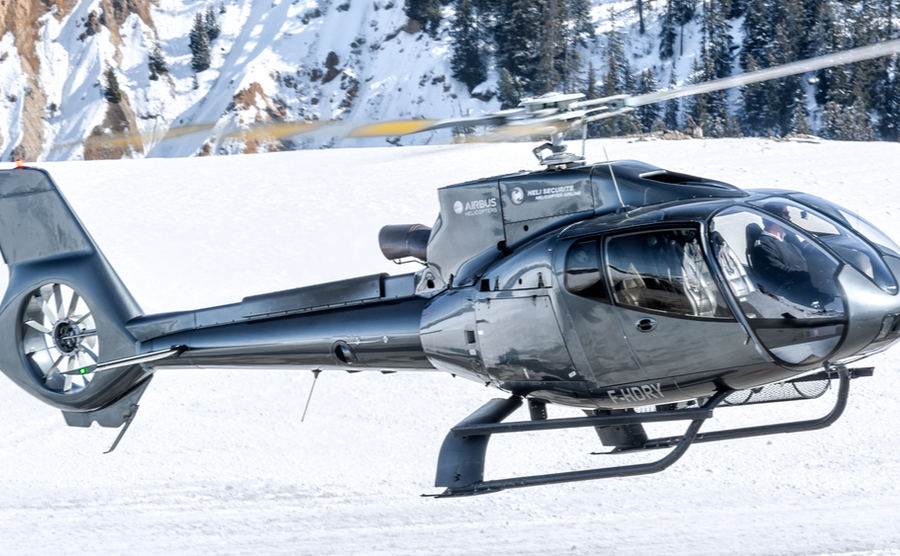 The resort has its own aerodrome, Courchevel Altiport (Roberto Chiartano _ Shutterstock.com)

Bang for your buck!

A highlight of the resort’s social calendar is its Festival of Pyrotechnical Art. Since 2003, Courchevel has held an annual spectacular fireworks festival, which takes place during the height of the winter season. A series of displays kick off in early February and move around the different villages, ending in early March. It’s the world’s only firework festival that has snowy peaks and ski slopes as a backdrop.