Ski in, eat out – where to find Michelin dining!

Feasting out on world-class cuisine is the perfect way to end a thrilling day on the slopes. Which is why many of the Alps’ premier ski resorts are home to Michelin star restaurants – take your pick from these four and you’ll never be disappointed at dinnertime!

A perennial favourite of royalty and the international jet set, Courchevel’s gastronomic offering more than lives up to its reputation for exclusivity. In fact, it is justifiably the self-proclaimed go-to mountain destination for serious foodies. It boasts eight Michelin star restaurants, which have 14 stars between them – no other ski resort has such a high concentration. In addition, another five eateries make the cut for inclusion in the famous red guide, accredited with Michelin’s ‘plate’ symbol. 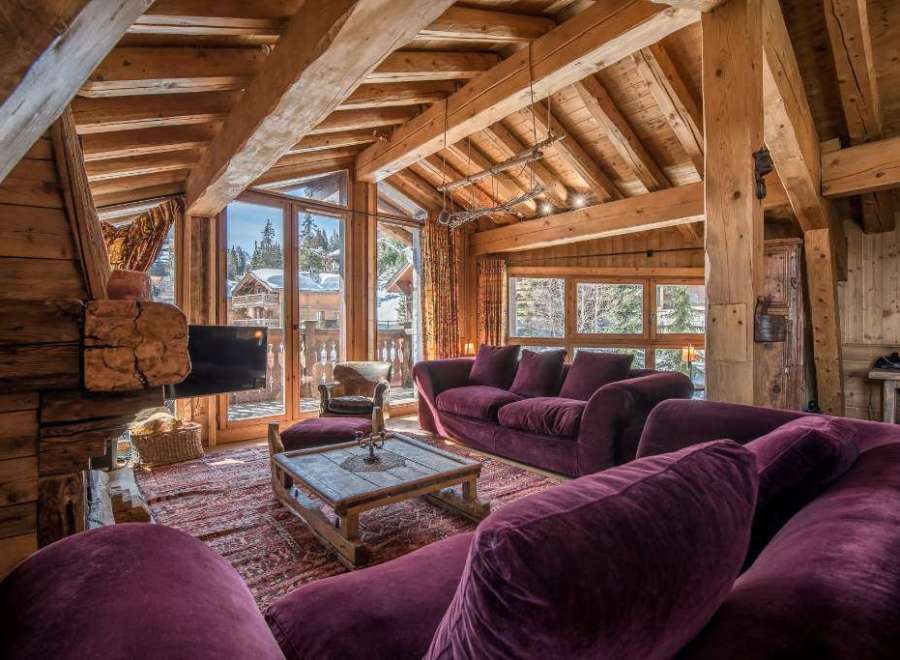 Top of the pile is Le 1947 at Cheval Blanc, one of only 30 restaurants in all of France to have three stars. Two-star establishments in the resort, which is part of the huge Les Trois Vallées ski area, include Le Montgomerie at Le K2, Sakara and Kintessence both at K2 Palace, and Chabichou. All of these are located within Courchevel 1850, the resort’s highest and most expensive village.

Oozing old-world appeal, Megève is pure chocolate-box charm. As one of the oldest resorts in the French Alps, it was created in the 1920s by Baroness Noemie de Rothschild. Inspired by Switzerland’s St Moritz, the Baroness commissioned the construction of 200 chalets in the style of traditional mountain farmhouses, which still today form the centre of the resort, complete with cobble stone streets and horse-drawn carriages. 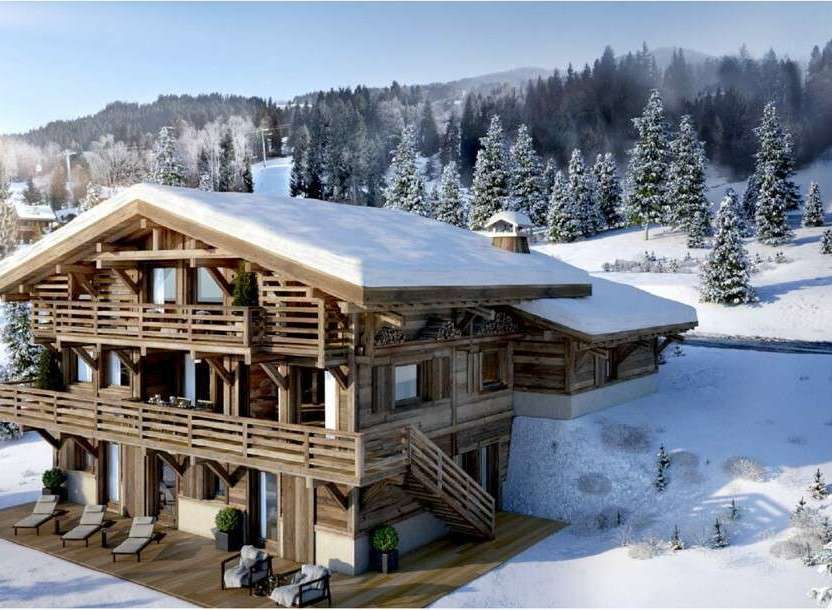 Little wonder Megève became known as the ’21st arrondissement de Paris’. And just as the French capital attracts the finest chefs, so has Megève, which like Courchevel also boasts a rare three-star restaurant, namely the Flocons de Sel. Eight other Megève establishments are featured in the Michelin guide, including the two-star La Table de l’Alpaga and one-star Prima.

Skiing at Megève is of a similar quality to its gastronomy, with the resort being part of the Evasion Mont Blanc area, the fourth largest in the French Alps.

Nestled below the mighty Matterhorn, these days chic Zermatt is almost as famous for dining out as the skiing on offer in the peaks that surround its pretty centre. The so-called ‘Swiss capital of gourmet cuisine’, which is located in the Valais canton, might be second to St Moritz for number of Michelin stars, but it beats all Swiss resorts for sheer number of quality restaurants. Latest count showed there are more than 100 places to eat, 50 of which are dotted across the mountains. Championing Zermatt’s foodie scene are its two one-star restaurants, namely After Seven and Alpine Gourmet Prato Borni. Four other establishments make the grade for a listing in the Michelin guide.

Zermatt is deemed one of world’s best hubs for all types of mountain activities. The resort sits at around 1,600m and has access to Europe’s highest ski station – the 3,883m Matterhorn Paradise.

Deemed the birthplace of winter tourism 150 years ago and twice host of the Winter Olympics, glitzy St Moritz has been a hang-out of the rich and famous for decades. A favourite of royal families and celebs, it has been used for the filming of not one but two James Bond films! 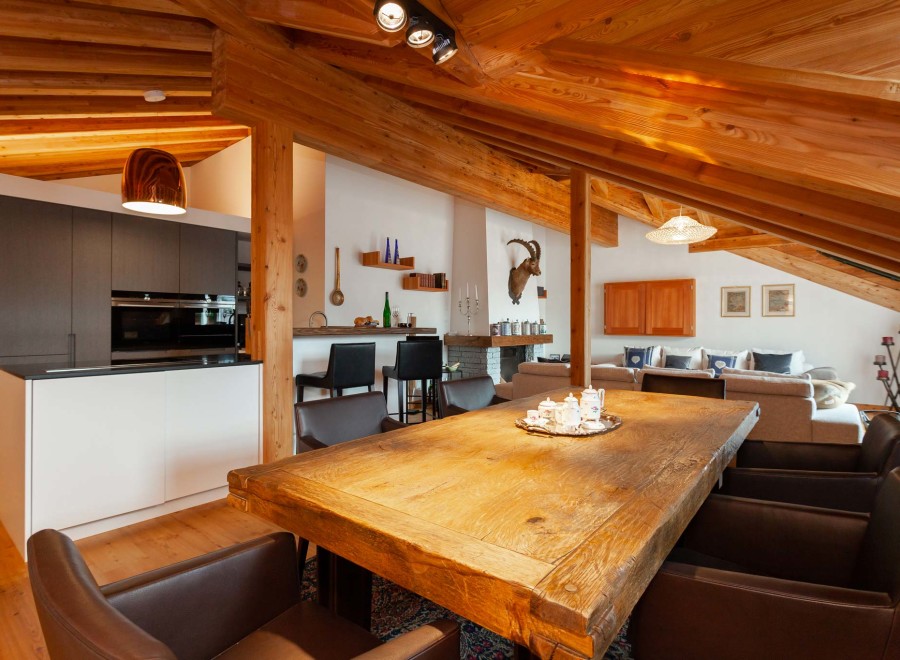 As a glamorous winter destination, it has it all – a stunning lakeside setting, an airport for private flights nearby at Samedan, reliable snow thanks to its 1,800m altitude, boutique shopping, fantastic skiing on its 300-plus kilometres of slopes, and of course world-class gastronomy. St Moritz has 10 Michelin stars spread across six restaurants, four of which boast two stars. A further seven restaurants earn a listing in the guide.

In the French Alps, the Chamonix-Mont Blanc area has 10 restaurants featured in the Michelin guide, one with one star. Or Saint-Gervais-les-Bains has four rated restaurants, including the one-star Le Sérac.

In Switzerland, both Crans Montana and Gstaad have six restaurants featured in the Michelin guide. In the former, two have one star while the latter has one one-star establishment.