Residency in Switzerland – your snapshot guide

Compared to other international destinations, Switzerland’s exclusivity is enhanced by its tighter rules on living and owning homes. We outline the key points for visiting and getting Swiss residency, including how paying enough tax each year could get your foot in the chalet door!

The first thing to note is that immigration and taxation in Switzerland works on two levels –  federal and cantonal. Any foreign national moving there needs to be registered on both levels. Bear in mind there are 26 cantons (similar to provinces), each with its own framework for taxation and migration – hence some cantons are more attractive than others.

You’ll need a residence permit if you wish to spend more than three months at your Swiss ski home. This applies even to EU or European Free Trade Association (EFTA) citizens. Non-EU/EFTA nationals, which now includes British people, will also need a suitable visa; some third-party nationals need a visa even for visits shorter than 90 days.

You’ll need a residence permit if you wish to spend more than three months at your Swiss ski home.

Residence and work permits are more accessible to citizens from EU or EFTA countries, who have priority to the Swiss labour market. For them, options include being employed by a Swiss employer – who registers them, or becoming self-employed.

Non-EU/EFTA nationals wishing to work in Switzerland need a work visa and typically need to meet certain professional standards, for example being managerial level or having higher education qualifications. Note too that Switzerland has annual quotas regulating the number of foreign nationals working there, including by canton.

For the right sort of people, setting up a company in Switzerland can be the ideal route to moving there. If an EU/EFTA or non-EU/EFTA national forms a Swiss company and is employed by it in a senior capacity, they are allowed to reside in the country. The company must meet certain conditions, such as creating local jobs and having a minimum annual turnover (typically CHF1million). Investing in an existing Swiss company that could benefit from a financial injection is an alternative option. Either way, low taxation on dividend income can be a further incentive.

The Lump Sum Tax Regime is another viable route to residency geared towards wealthier foreigners who are financially independent.

The Lump Sum Tax Regime is another viable route to residency geared towards wealthier foreigners who are financially independent. It works by taxing a foreign national on their lifestyle expenses, usually worked out as approximately seven times the annual rental value of their Swiss home, instead of their actual global income and wealth (no reporting of earnings and assets is required). In short, candidates agree a tax base with the authorities, which is then subject to the standard rates in the canton where they live. To be eligible, you may not work or conduct gainful activity in Switzerland, although you can anywhere else (and you may also administer personal assets in Switzerland). Another condition is not having been resident in the country at any time during the previous 10 years. 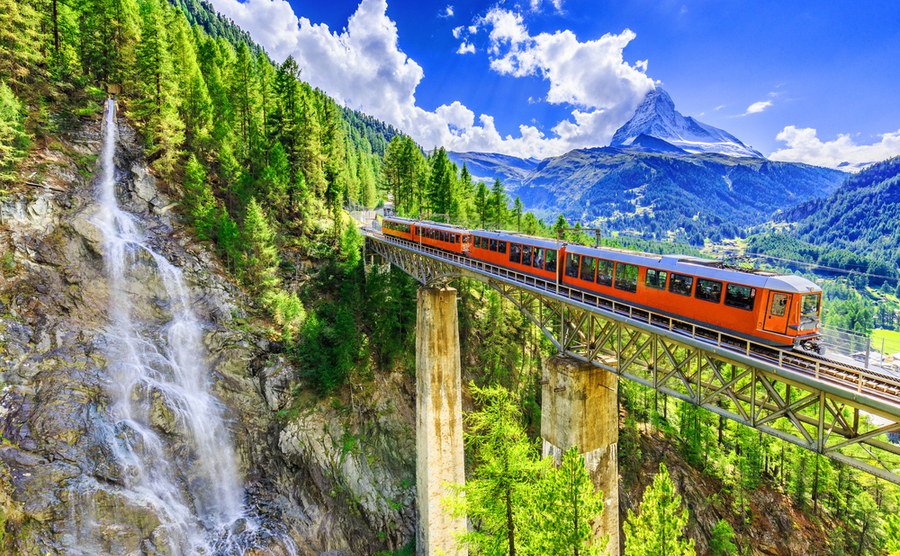 Foreigners aged over 55 who can demonstrate financial self-sufficiency and have adequate Swiss health insurance could be eligible for a resident permit.

Third-party nationals may have a higher tax bill each year under this scheme though. It depends entirely on the canton and the individual’s circumstances but in some cases the lump sum tax is based on deemed (or actual) annual income (as opposed to expenses), of between CHF400,000 and CHF1,000,000.

Foreigners aged over 55 who can demonstrate financial self-sufficiency and have adequate Swiss health insurance could be eligible for a resident permit. Those from non-EU/EFTA countries will also have to prove close ties to Switzerland (ie regular trips, ownership of property, family there) and will not be allowed to work.