Few of the world’s top ski resorts cater for party-loving adrenalin junkies better than Verbier in Switzerland. Before dropping by this season, take on board these six facts…

Verbier’s exclusive collection of chalets include some of the world’s largest and most opulent ski homes. Landmark properties there include The Lodge belonging to Virgin billionaire Richard Branson, No 14 Verbier, recently described as ‘The World’s Greatest Chalet’ and grand Chalet Septième Ciel. All are available to rent on a weekly basis – or longer. Prince Andrew and Sarah Ferguson raised eyebrows last year when they put their jointly owned seven-bedroom Chalet Helora, worth an estimated £16.6million, on the market. 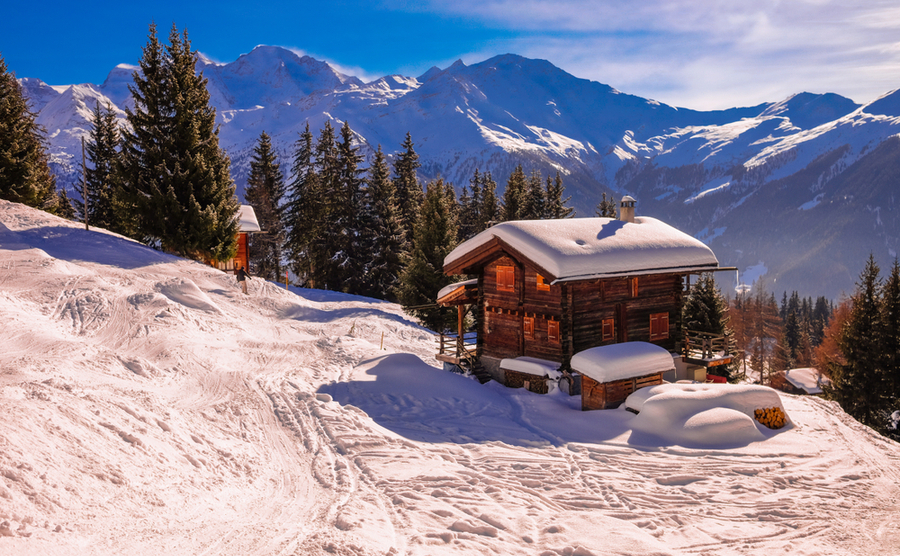 Your room with a view in Verbier

The party scene in Verbier is legendary, not least for the socialites and royalty you’re likely to rub shoulders with in one of its swanky bars and clubs. Most famously, The Farm Club became an institution when it launched as a night spot in 1971. Another go-to night spot is Public Verbier, owned by Prince William and Prince Harry’s buddy Guy Pelly. Hardly surprising then that Harry had his stag do in ‘Verbs’, stopping for lunch in a place co-owned by a restaurateur friend of his, along with rugby star Lawrence Dallaglio, singer James Blunt and superbike legend Carl Fogarty. For some beats and cocktails straight off the slopes, La Rouge, Pub Mont Fort and Farinet are popular with today’s hipsters. Getting a feel for the place yet…?

Located on a sunny plateau in the shadow of Mont Blanc, Verbier is the gateway to the expansive 4 Vallées ski area. It offers nearly 100 lifts and more than 400 kilometres of runs, so caters well for all levels of skiers. A highlight is the 10-kilometre run that links Les Attelas with Verbier.
The resort’s real appeal is with experienced skiers. A large contingent of powder hounds head there each year to get their kicks on its world-renown off-piste slopes – which are comparatively easy to access compared to other resorts. The most popular spots for this are in the stunning Vallon d’Arby, slicing between its snow-capped trees, Backside Mont Fort and Chassoure-Tortin. For the really adventurous, heli-skiing can be arranged – or you could just go up for the ride and incredible views.

You don’t need to be on skis to get serious thrills in Verbs. It’s a world-class centre for paragliding, dog-sledding, mountain-biking (826 kilometres of mountain trails), trekking (500 kilometres of trails), freefall jumping, paragliding and ice climbing. But a real highlight is the toboggan run there, the longest in French-speaking Switzerland. The seven-kilometre course starts at the summit station at Savoleyres before winding down through forests to the village La Tzoumaz, dropping 711 metres from its starting altitude of 2,354 metres! 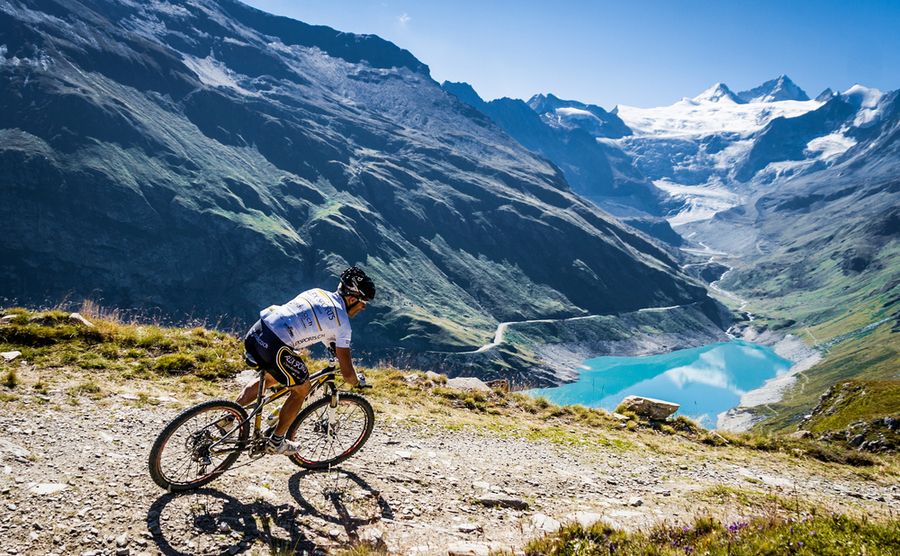 It’s not just about the skiing…

Summers are no less exciting in Verbier, where a busy calendar of sports and cultural events keep it buzzing in the warmer months. A highlight is the Verbier Festival, an extravaganza of concerts, recitals and workshops that bring together professional classical musicians from the around the world. More active types might be interested in the resort’s annual triathlon festival while equestrian fans will enjoy the Jumping International de Verbier, its annual show jumping festival.

Love your cheese and wine? Then you’ll feel right at home in Verbier. In touch with its roots as a farming village, the town continues to produce its own award-winning cheese. You can visit the Laiterie de Verbier just outside the centre and take part in workshops and tastings. Meanwhile, Switzerland’s Valais region, where Verbier is located, is home to 5,000 hectares of vineyards and produces more than a third of the country’s wine. Local vineyards are a short drive away and well worth a visit, or stay in town and do some wine-tasting! As you’d expect, Verbier has a selection of gourmet restaurants, including the Michelin-starred La Table d’Adrien.